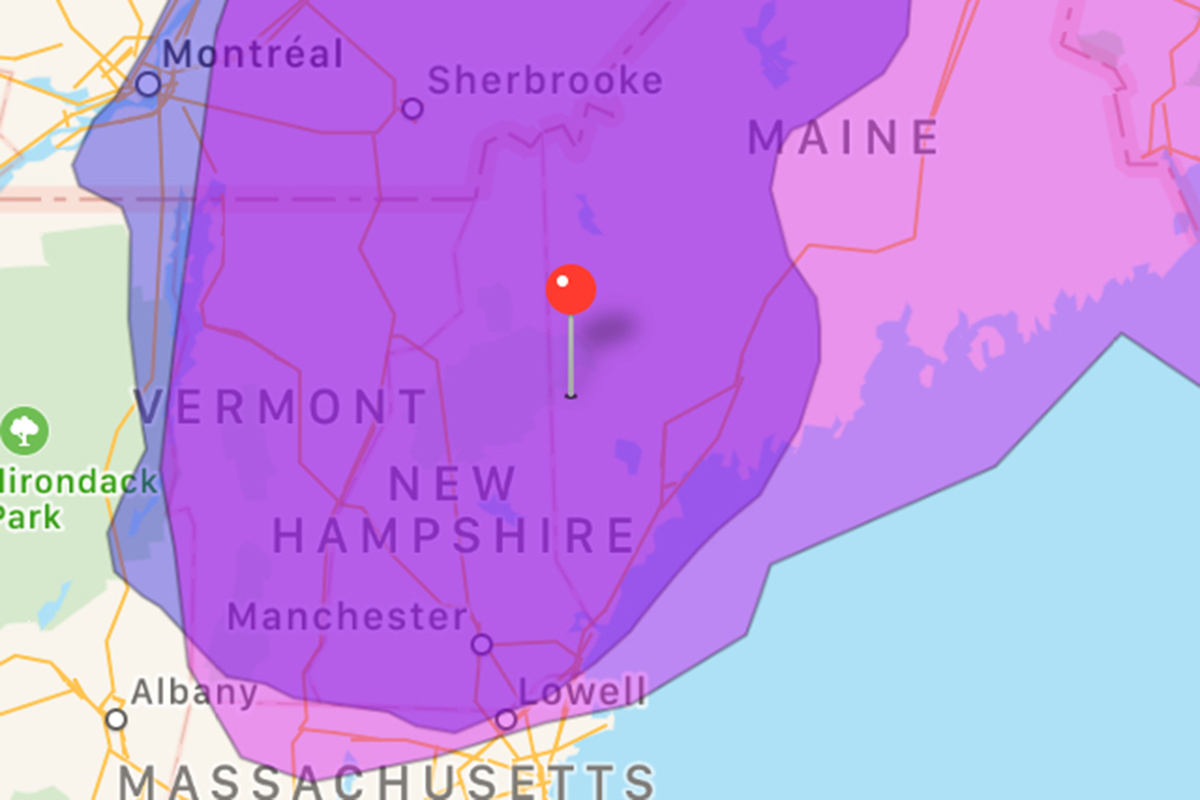 On Indigenous People’s Day, we’d like to acknowledge the history of the land of Hewnoaks. The app “Native Land” (and corresponding website native-land.ca) shows what indigenous territories and languages might have and still do exist around North America. Here’s a partial history of the Fryeburg area from Wikipedia:

“The area was once a major Abenaki Indian village known as Pequawket, meaning “crooked place,” a reference to the large bend in the Saco River. It was inhabited by the Sokokis tribe, whose territory along the stream extended from what is now Saco on the coast, to Conway, New Hampshire in the White Mountains. In 1706, Chief Nescambious would be the only Indian knighted by the French. For a while the tribe was not hostile to English settlements, even hiring British carpenters to build at Pequawket a 14-foot (4.3 m) high palisade fort as protection against their traditional enemy, the Mohawks. In 1713, Sokokis sachems signed the Treaty of Portsmouth to ensure peace with English colonists. Eventually, relations with the English soured. During Father Rale’s War, Pequawket was attacked in the Battle at Pequawket on May 8, 1725, by John Lovewell and his militia. Lovewell was killed, as were Chief Paugus and others. The tribe subsequently abandoned the village and moved to Canada.”
[later Lovell was named for Lovewell] 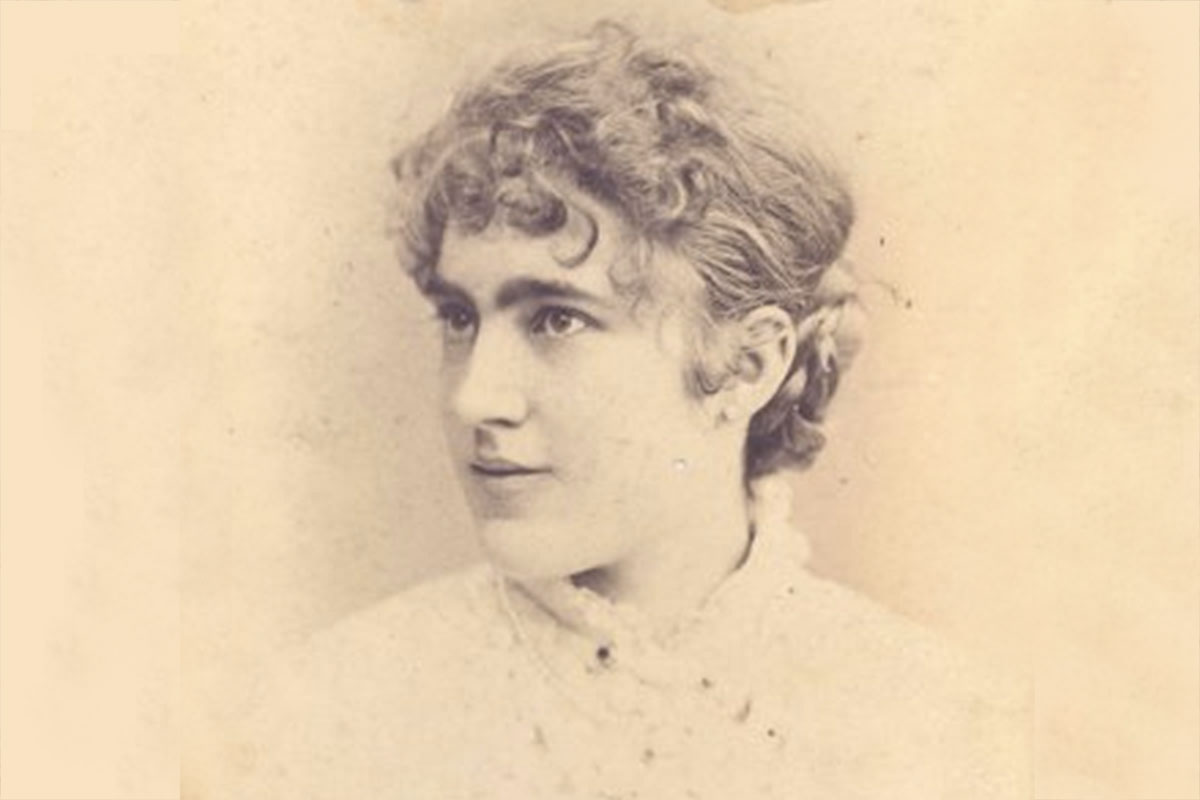 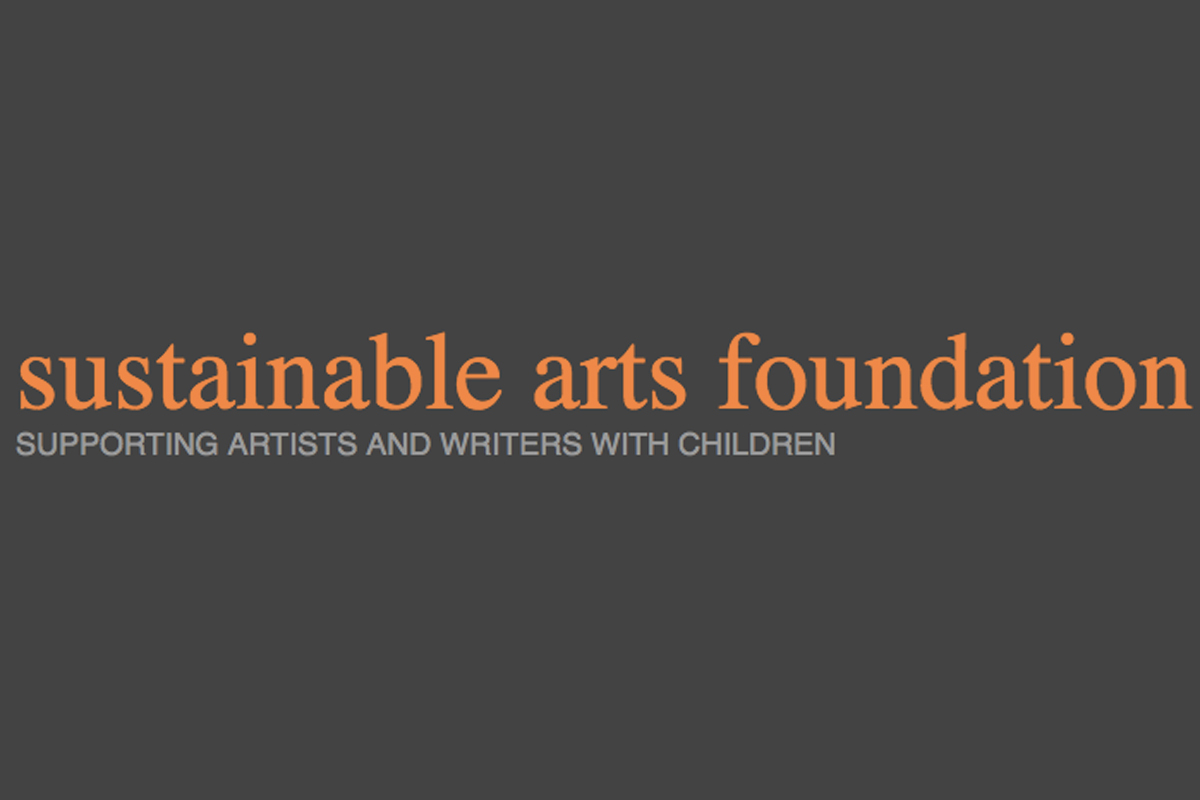 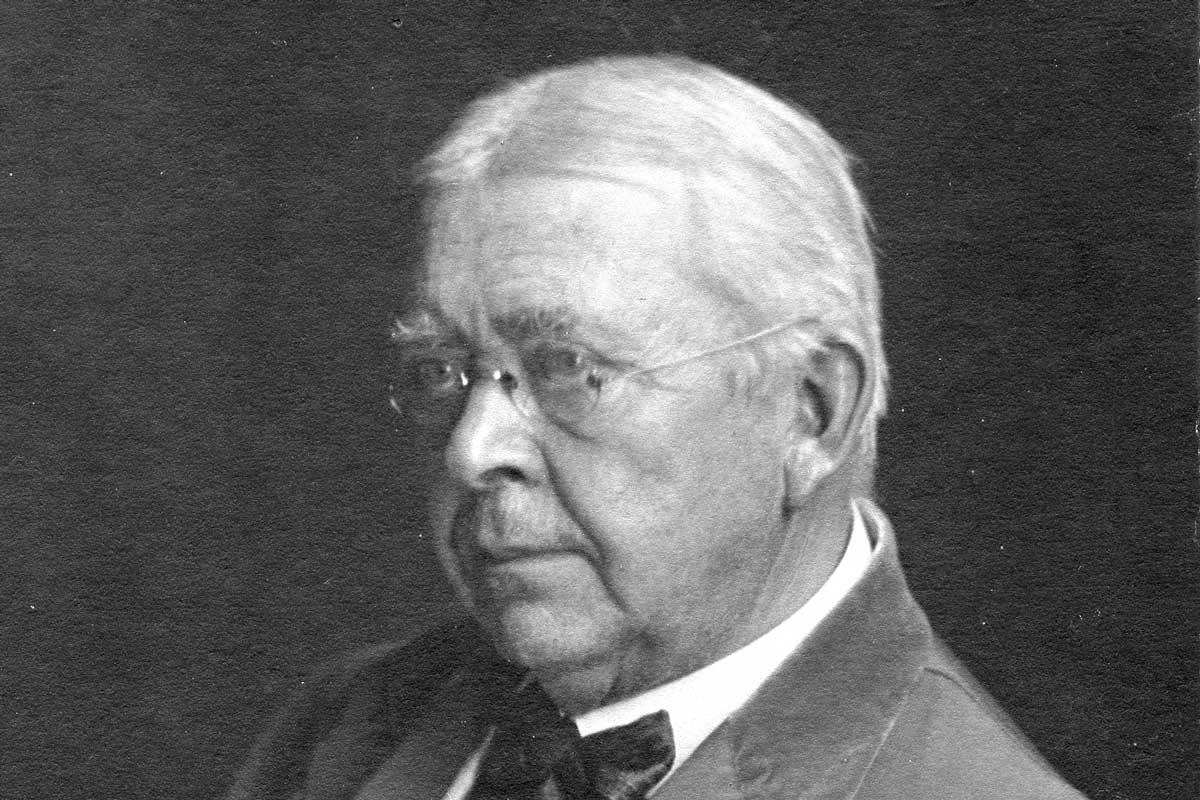