In June, MIT Climate posted the following interview with Hewnoaks alumnus Shoshannah White, whose Chattermark project was installed around Portland, Maine in 2017.

Shoshannah White is a visual artist based out of Portland, Maine. She is the founder of CHATTERMARK, a street-art initiative that brings the imagery of the Arctic and melting glacial ice to the streets of Maine. We sat down with Shoshannah to discuss the inspiration behind her work, and her views on art’s role in social and environmental change. If you’re interested in Shoshannah’s artwork, you can view her portfolio here.

Mikaela: How did you get involved in climate activism? How do you incorporate it into your artwork?

Shoshannah: A series of experiences have impacted my work, bringing concerns of the environment to the surface. The ﬁrst was a three-month residency on Grand Manan Island where I was able to connect with a very speciﬁc raw and exposed landscape while witnessing an island community navigate a changing ecosystem. Since that residency, I’ve developed work about weather, root systems, raw coal and glacier ice.

More recently, I was able to spend three weeks with artists and scientists in Svalbard, a Norwegian archipelago within the Arctic Circle. While there, I became obsessed with the glacier ice – not just its extreme beauty but also the hidden information held within its compressed and transparent/translucent layers. This fascination then led me to Alaska where I collected ice from receding glaciers and made camera-less photogram prints directly from the melting ice in a temporary darkroom, exposing its complex patterning. Before starting this work, I hadn’t realized the history of coal mining in the Arctic and last year I had the opportunity to spend time in Pennsylvania at both active and inactive coal mines gathering raw material. My most current series, STRATA considers these two separate but related materials, glacier ice and raw, unprocessed coal. Both materials packed with planetary history and formed by the strata of time.

Working with melting glacier ice as well as the raw unprocessed coal has been a way for me to get closer to what’s happening on our planet – to better understand what’s at stake and to record, study and capture hidden information held within the layers. All of these experiences really helped launch the public component of my environmentally based work when I developed my most climate-related project, CHATTERMARK. I hadn’t really thought of myself as an activist, my art practice is more a way for me to connect with the environment and try to better understand the world.

Shoshannah: Chatter mark is a geological term for the grooves and gouges made by glaciers dragging boulders along with them on their journey, carving into bedrock and leaving traces of their existence as they move along on their paths.

My project, CHATTERMARK is a street-art initiative injecting imagery of the Arctic and melting glacier ice into the urban landscape. Color, Arctic landscape photographs are paired with abstract black and white images of glacier ice. Images are printed at mural scale, adhered to public, exterior walls with wheat-paste and deteriorate with time and weather. Each installation points to a digital platform featuring varying perspectives on the environment to address a changing planet from a number of separate yet related points of view.

It’s been important to me to keep the project more poetic and not overly didactic, political or data-driven. With the online portion, I wanted to tap into our imaginations and possibility for growth, change, and connection. It’s been a way to discover and feature work by people outside my network including visual artists, scientists, chefs, writers, poets, sound artists, psychoanalysts, musicians, etc. – providing a platform for interaction and cross-pollination of ideas.

Mikaela: How would you describe your work from a formalist standpoint?

Shoshannah: Formally, my practice includes photography, painting, sculpture and installation work. The content, over the last many years, has generally been informed by scientiﬁc inquiry and/or concerns of the environment and often looks at hidden information: underground root systems, hidden patterns within ice-forms, microscopic viewpoints, underwater icebergs, etc. formed over time. I regularly incorporate materials which can change with time, light or perspective like glass, metals or wax and use both contemporary and historical processes at varying scale.

Mikaela: And how would you describe your work conceptually?

Shoshannah: Conceptually, I’m interested in unseen, unknown or obscured information – what’s under the surface and in the connection/disconnection we have with the world around us. I think about a perceived division we might sense between ourselves and our experience – how we are both part of and detached from the larger world. I weave together concept and materiality so when I’m working with an image like, say, an underwater iceberg, I might incorporate watery and reﬂective materials such as wax or metal dust to add a layered and slippery sensibility.

Mikaela: How can art help facilitate social and environmental change?

Shoshannah: I think art has the power of making connection on deeper levels than the intellect.

With CHATTERMARK, I’m hoping for a ripple-effect of connections. I’m hoping that people can come across an image of a glacier, unexpectedly, on their way to work or to a meeting and be gently reminded of the Arctic. Most of us know that the ice-cap is melting and sea levels are rising, but it’s hardly top of mind. I think we’re pretty stratiﬁed as a culture and one of my hopes with this project has been to engage in dialogue across disciplines and to explore how different people are dealing with really, the biggest issue of our time. I think the more we can relate to one another as well as with the natural world, on both a physical and instinctual level, the more we can see ourselves as a part of nature, and the more organic it will be to tend to our environment.

Support for Chattermark is provided by SPACE Gallery through The Kindling Fund, a re-granting program of the Andy Warhol Foundation. 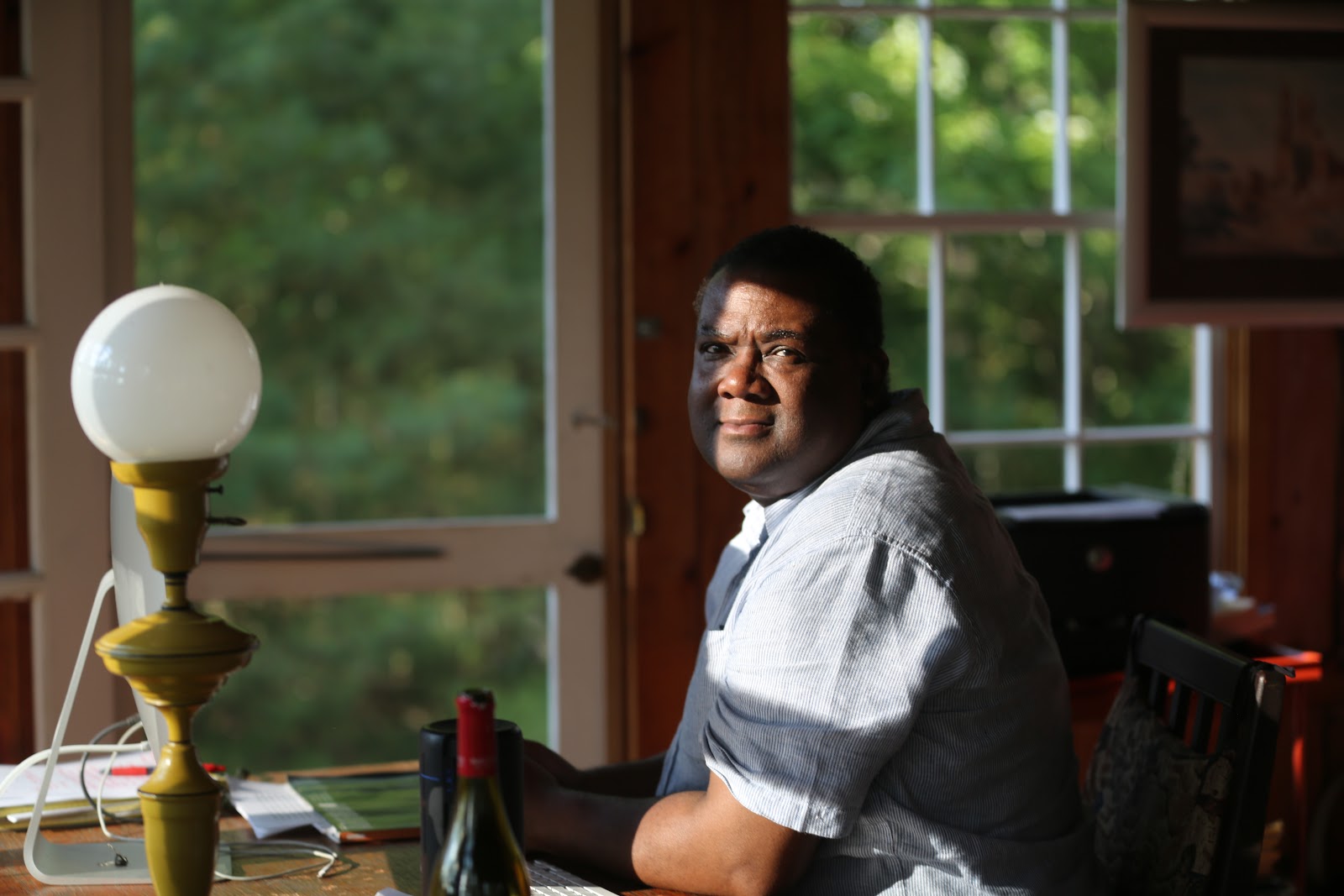